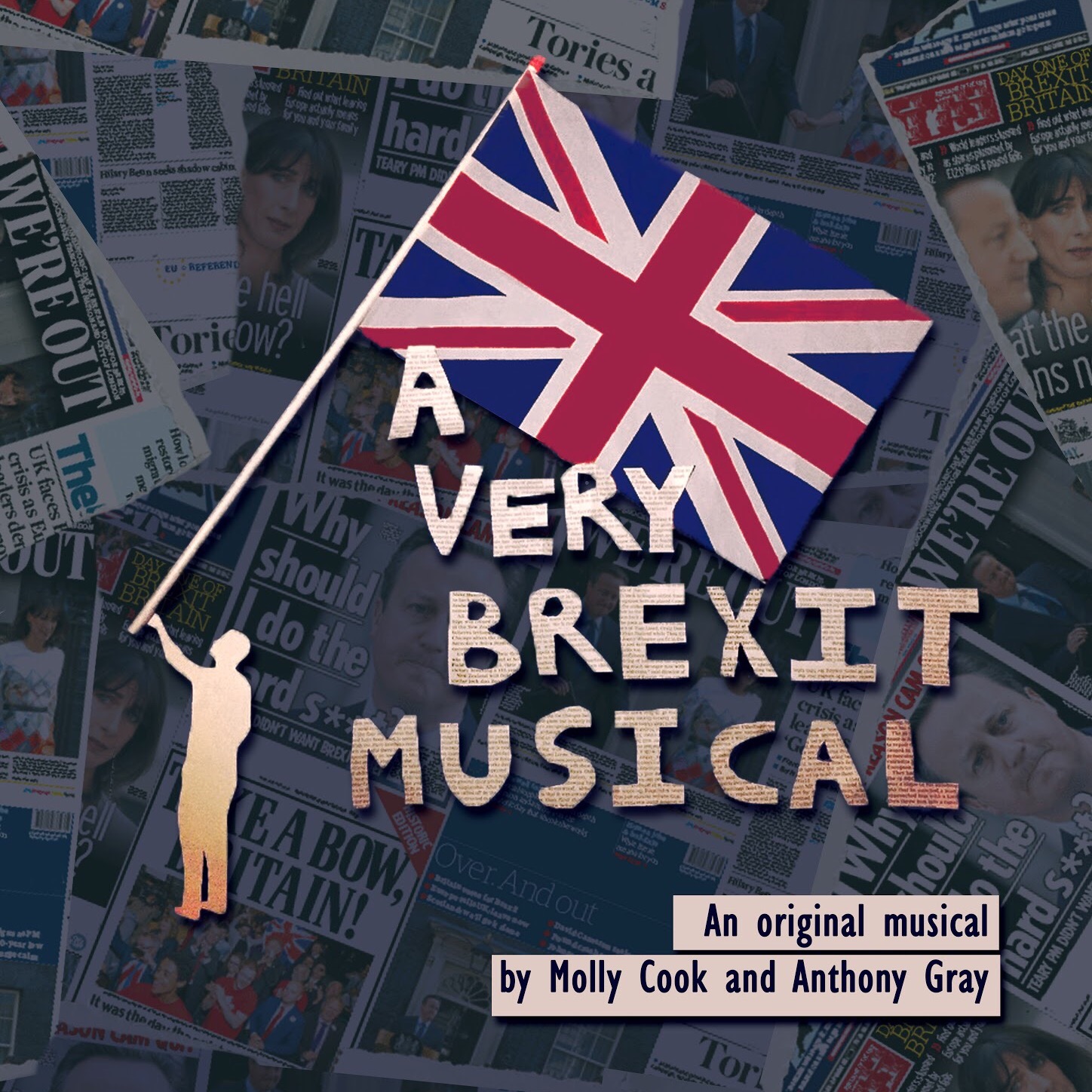 A newly qualified journalist gets his first big break writing for the Maily Dail just as the biggest upset in British politics is about to occur. How will he cope with his fearsome editor and the many throws and spills of the referendum campaign? Follow the story of Cavid Dameron’s ill-fated decision to hold a referendum in the first instance, alongside Joris Bohnson’s grasp for power in supporting the leave campaign. Does anyone come out as a winner?

‘A Very Brexit Musical’ is an original musical written by Robinson students, Molly Cook and Anthony Gray and received 4 stars from The Tab: ‘an intelligent, balanced, and funny play with good music and an enthusiastic cast’. 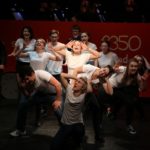 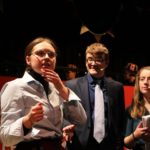 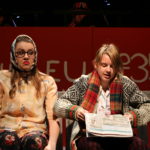 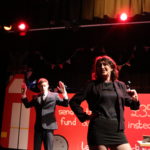 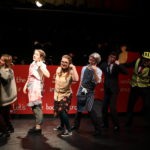 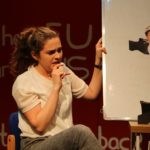 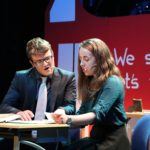 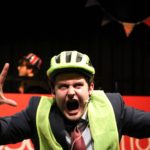 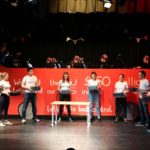 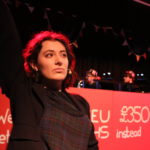 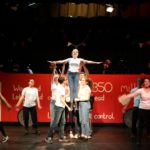 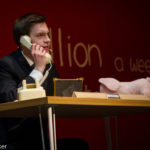 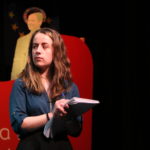 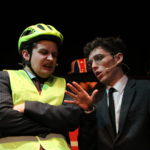 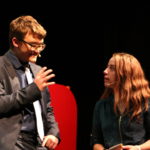 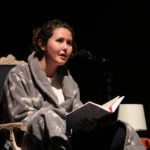