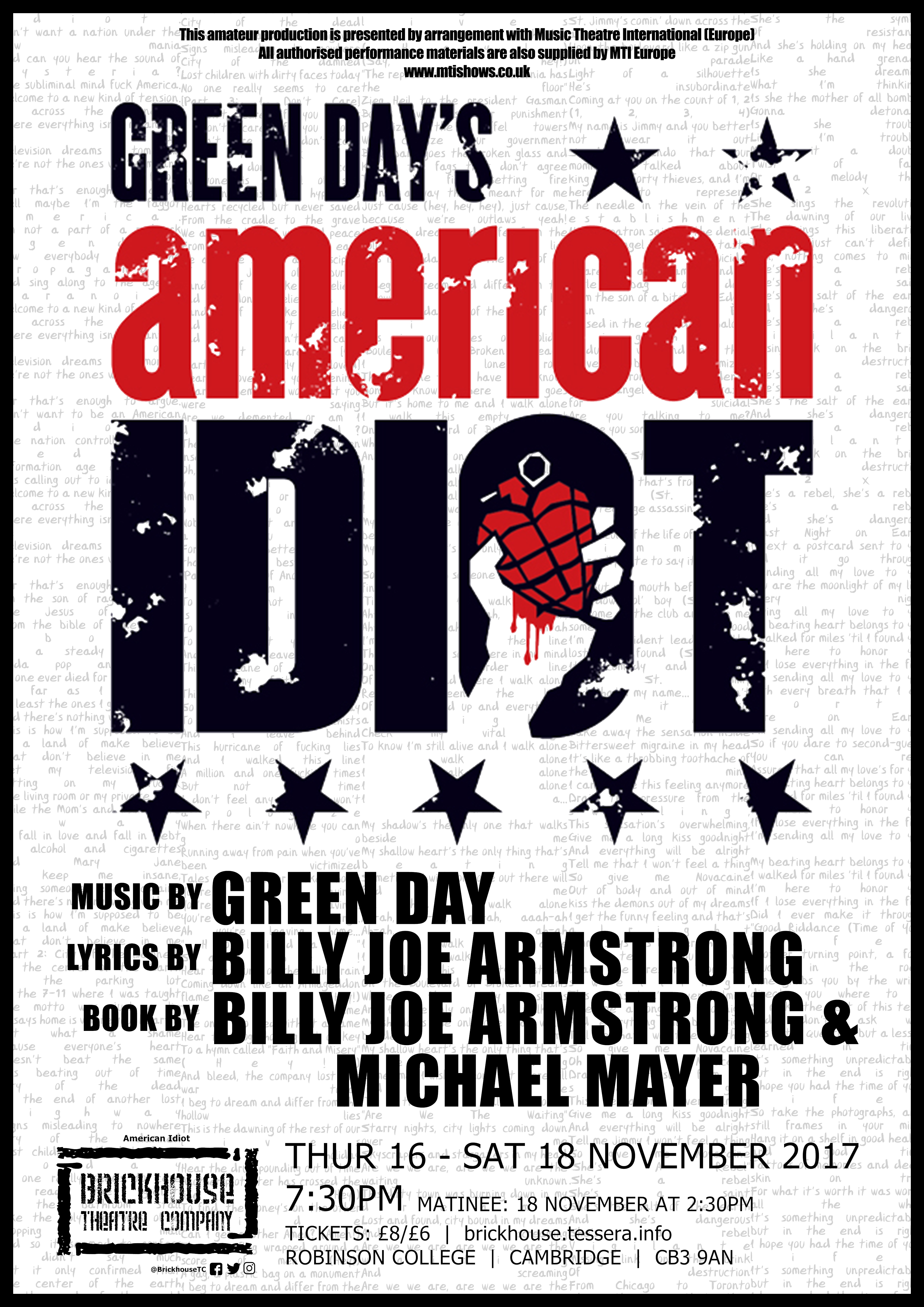 American Idiot follows three friends – Johnny, Will, and Tunny – as they try to navigate a post 9-11 world. Johnny and Tunny escape to the city, whilst Will stays at home to sort out his relationship with his pregnant girlfriend, Heather. When Johnny is experiencing the freedom of the city, he becomes entangled in a passionate affair with an unpredictable young woman; however, he begins an even more passionate affair with drugs, discovering a part of himself that he begins to hate. Meanwhile, Tunny quickly gives up on life in the city and enlists in the army to be sent to war. This is a hard-hitting show about identity and individualism, and above all, finding something to believe in. 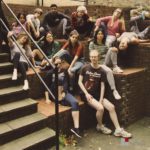 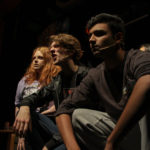 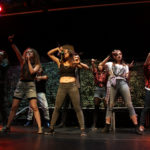 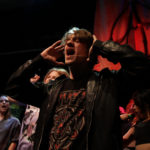 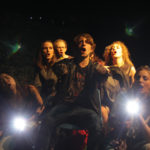