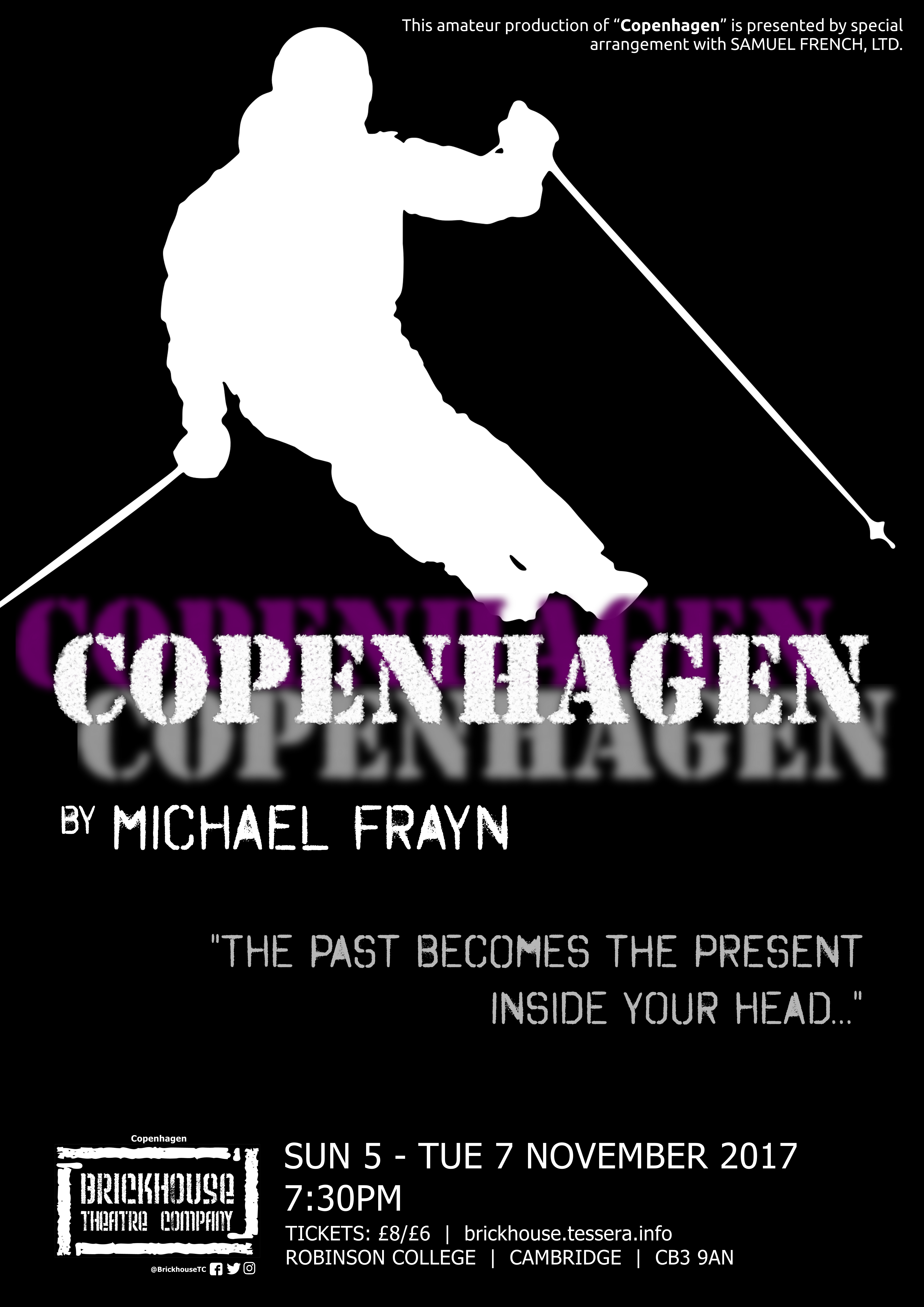 “Everyone understands uncertainty. Or thinks he does. No-one understands my trip to Copenhagen.”
September 1941. Nazi occupied Denmark. Two friends meet. One is a German nuclear physicist, Werner Heisenberg; the other, Niels Bohr, a Danish Jew, was once his colleague and mentor. Their meeting is documented, but what was said is lost to history. In a Europe engulfed by war and vying for nuclear armament, questions of personal and national responsibility, politics and physics, ethics and duty strain against each other. In the midst of these inexorable tensions, the motivation of individuals becomes as inscrutable as the quantum particles they study. Years later, in death, Heisenberg, Bohr and Bohr’s wife, Margrethe, meet again in an attempt to resolve the uncertainty. 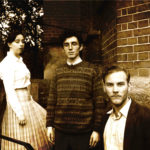 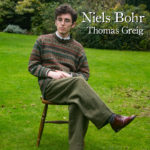