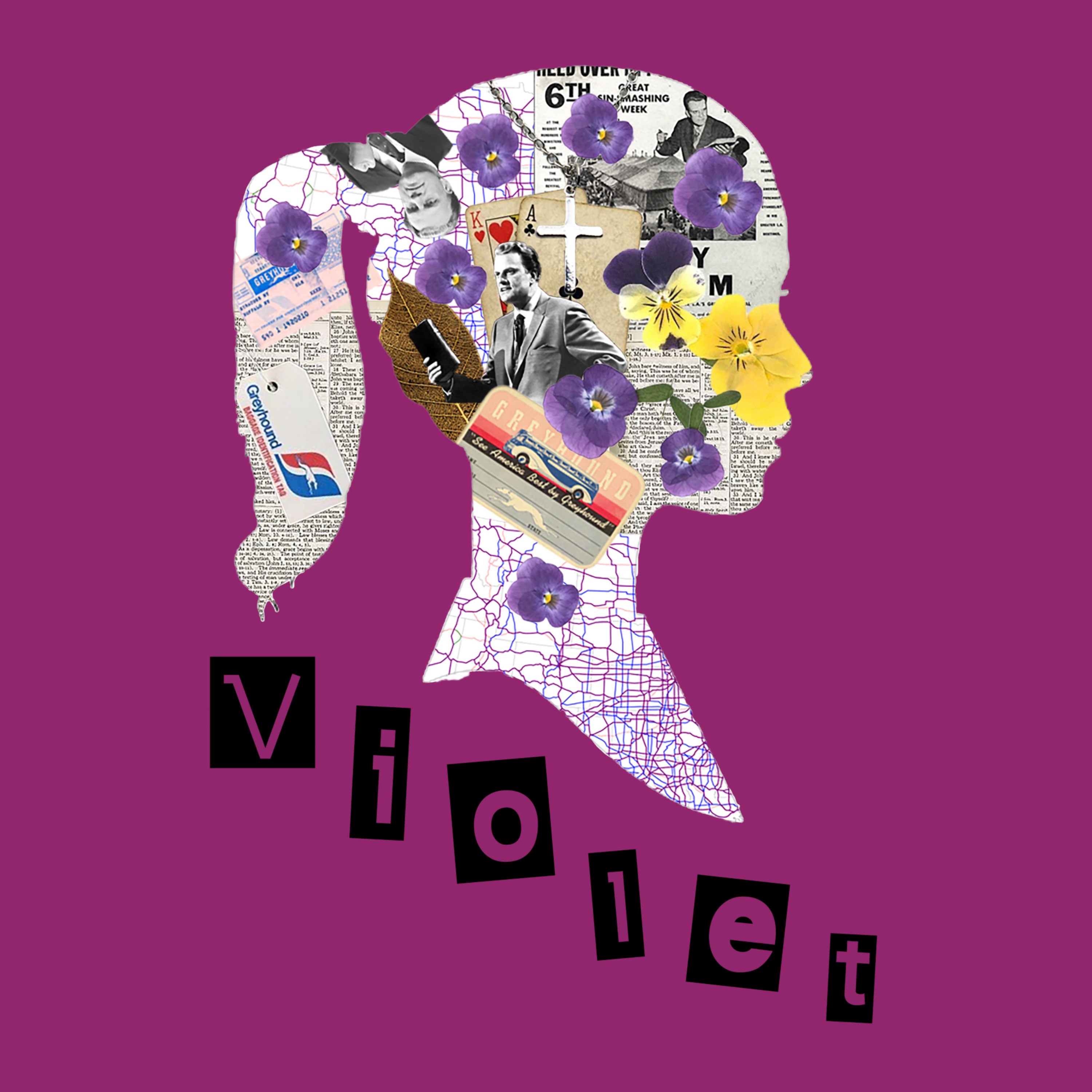 Violet is a young woman on a journey. Her facial disfigurement, caused by an accident involving her father’s axe, and her his subsequent effort to protect Violet from the outside world’s cruelty, has caused her to shut herself away from everyone. But on September 4th, 1964, inspired by the promises of an evangelical preacher through a television screen, Violet gets on a Greyhound bus, and she is on her way. During her travels she meets new faces and stories, all the while experiencing flashbacks of her late father.

Violet, based on the short story ‘The Ugliest Pilgrim’, is a story of transitions, difference and acceptance. As Violet is brought into the light she must stand on her own, facing her peers, and her own image head-on. Jeanine Tesori’s heartfelt score and Brian Crawley’s script combine to create a coming-of-age story that is so much more than just skin deep.

Based on “The Ugliest Pilgrim” by Doris Betts