Home » Events » The War of the Worlds

The War of the Worlds 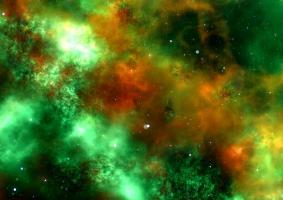 “No one would have believed, in the last years of the nineteenth century, that human affairs were being watched from the timeless worlds of space.

And slowly, but surely, they drew their plans against us.”

Jeff Wayne’s 1978 concept Album “The War of the Worlds”, combining the iconic 1897 story of alien invasion with prog rock, orchestra and electronic music, was an instant success that remains a bestseller today.

This live version will combine ambitious music and tech with live song and performance, to recreate an alien invasion within the ADC auditorium.

Brickhouse Theatre Company are proud to be part-funding this ambitious musical ADC lateshow, directed by Ruth Harvey and Jade Franks.

Tickets are available online from www.adctheatre.com/wotw.