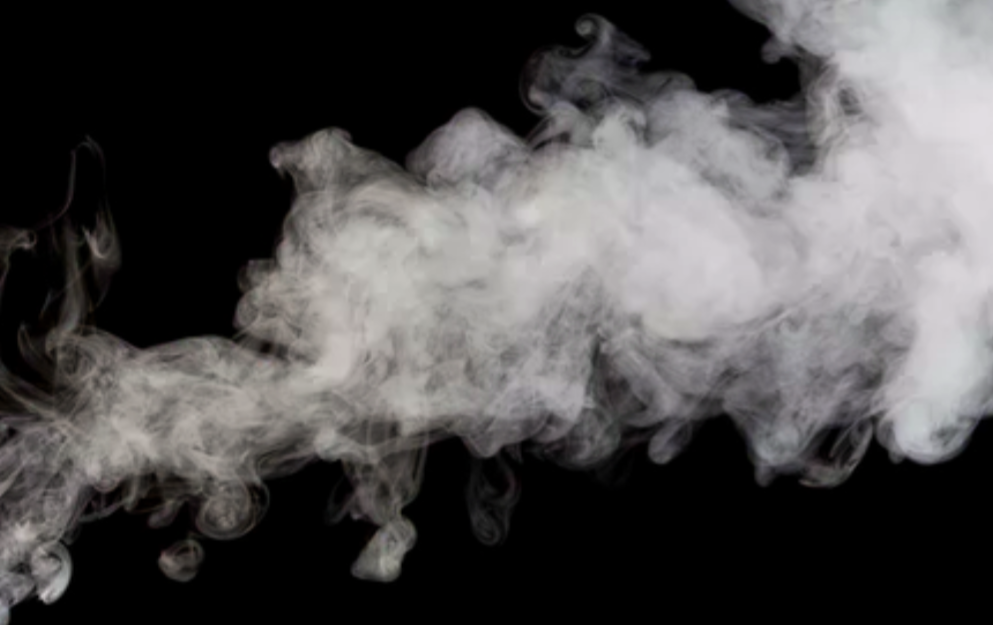 Sondheim’s blackly comic masterpiece about obsession and revenge is coming to Brickhouse! Combining wickedly sharp lyrics with some of the most sophisticated and beautiful music in the whole of musical theatre gives a show not to be missed.

The play follows the barber Sweeney Todd as he returns to London after 15 years of wrongful incarceration to seek vengeance on the sadistic Judge Turpin who framed him. His quest to avenge his wife, who was stolen and violated by the Judge, and recover his daughter, whom the Judge took as a ward, soon spirals into a murderous campaign against all of humanity. Meanwhile, his eminently practical neighbour Mrs Lovett finds a mysterious new source of meat for her pie shop. “What happens next? Well, that’s the play…”

Music and Lyrics by Stephen Sondheim

From an Adaptation by Christopher Bond

in association with Dean and Judy Manos 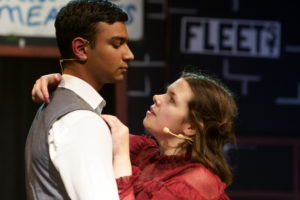