Imogen, daughter of King Cymbeline, has displeased her father by marrying Posthumus. In exile, Posthumus proclaims the beauty of his wife to the villainous Iachimo and lays a wager on her fidelity. But Iachimo will stop at nothing to prove that Imogen has been unfaithful – and Posthumus seems implacable in his revenge.

Tickets only £3 on the door!

Reviewed by the director as: “actually good in places” 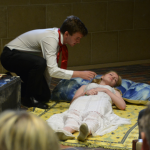 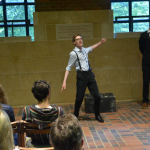 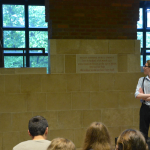 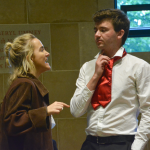 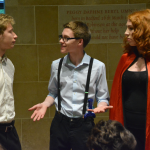 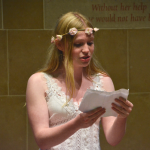 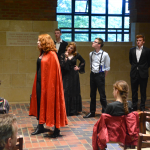 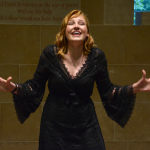 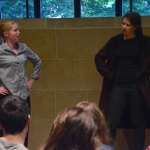 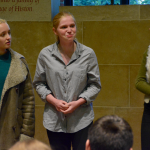 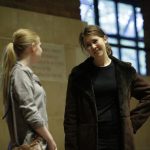 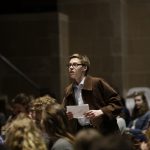 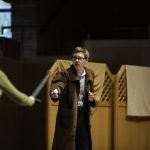 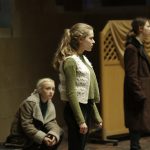 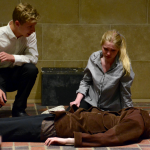 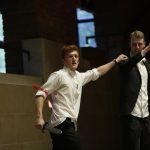 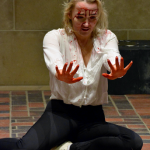 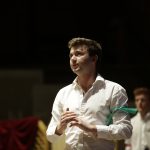 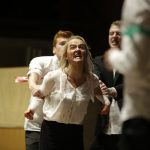 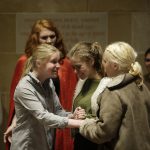 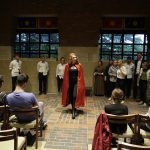