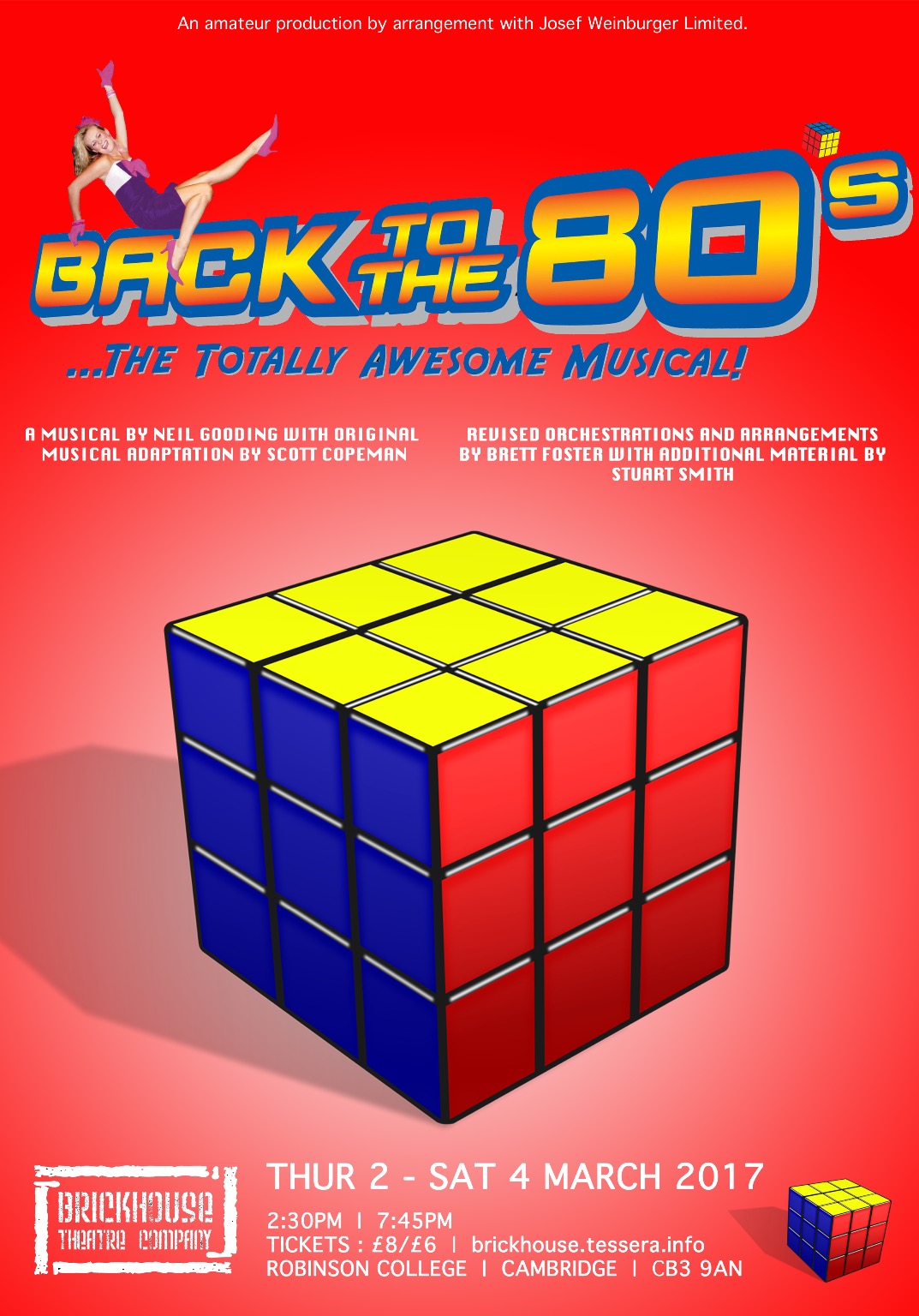 Join the graduating class of William Ocean High School as they live through their final senior year – as they experience the fun, the heartbreak, the loves and the loneliness of growing up… all set to the biggest hits of the 80’s!

Set in the USA, Back To The 80’s tells the story of 17-year-old Corey, who is madly in love with Tiffany Houston, one of the coolest girls in the school. However, she is too busy mooning over Michael Feldman, the hottest guy around. Michael and his friends are athletic and good-looking – the kind of guys that Corey and his two best friends dream of being. However, while they may not be the coolest guys in school, they are still one up on Feargal McFerrin, who believes the crazy notion that one day CD’s will replace cassette tapes!

The plot follows Class President Elections, the arrival of several new students, and the teachers’ own problematic relationship. Throw in a Star Wars dream sequence, high-energy dance routines, the obligatory 80’s party scene, as well as some of the most popular songs ever written, and the result is a musical that will delights and amuses!

TCS: “If you’re looking for a lighthearted, chilled out evening of laughter and nostalgia, this is the show for you.” 7/10

Varsity: “Overall, the band was brilliant, cast fantastic and very skilled in a range of dramatic techniques – demonstrating some really talented singers, dancers and actors. Costumes and choreography were very clever, matching the aura of the eighties and enhanced the tone of musical comedy.” 4/5 stars 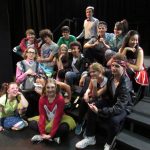 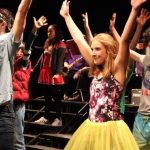 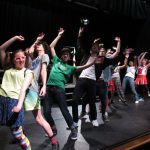 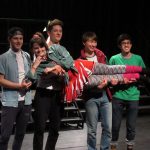 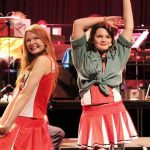 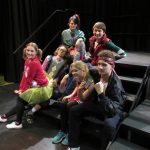 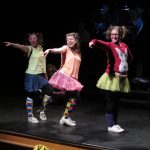 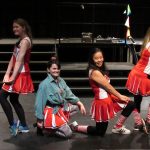 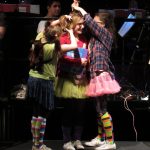 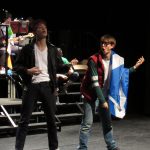