Ancient Greece. 441 BC. Two dead brothers. One king. One girl. One shovel.

Following the war in Thebes, both Antigone’s brothers are dead, and her uncle, Creon, is the king. One of the brothers is given a proper burial, whilst the other is declared a traitor and forbidden to be buried. Anyone who disobeys is to be killed. But that’s not going to stop Antigone.

A story about rebellion, sticking to your principles, and the power of community, this original musical is an uplifting retelling of the ancient tragedy by Sophocles, updated for a modern audience and guaranteed to have you humming all the way home. 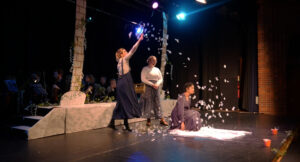 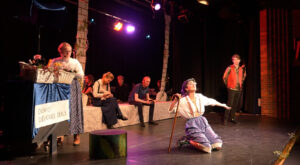 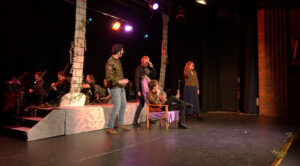 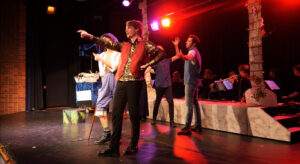