Skip to content
Home » Events » Accidental Death of an Anarchist

Accidental Death of an Anarchist

“But I’m mad, Inspector: certified mad! I’m a sort of amateur performance artist – my fellow performers need to be people who don’t realise that they’re in my plays.”

The police force is in panic, the population on the verge of a riot – and who is the mysterious maniac recently arrived at the station? Part buffoon, part angel of justice, he embroils the police in a series of games, ranging from the ridiculously farcical to the deadly serious.

Come and see the fifth annual Italian-language production by the Cambridge Italian Society, a bold and innovative production that integrates the Italian and English languages to bring to life Dario Fo’s most daring, explosive and darkly comic masterpiece.

This play is produced in collaboration with the Cambridge University Italian Society and the Cambridge International Theatre Festival:https://www.facebook.com/CambridgeITF/. 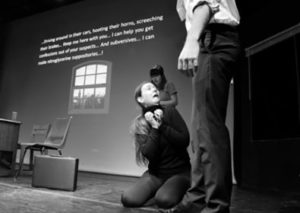 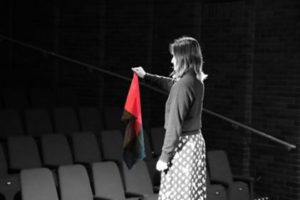 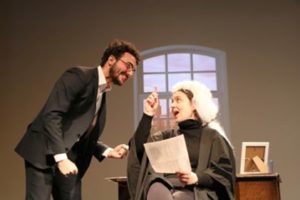 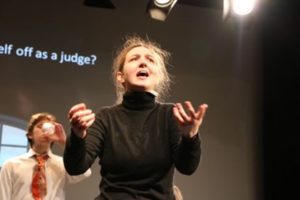 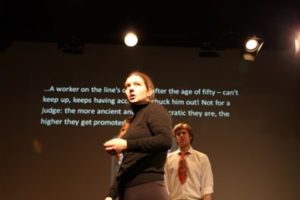