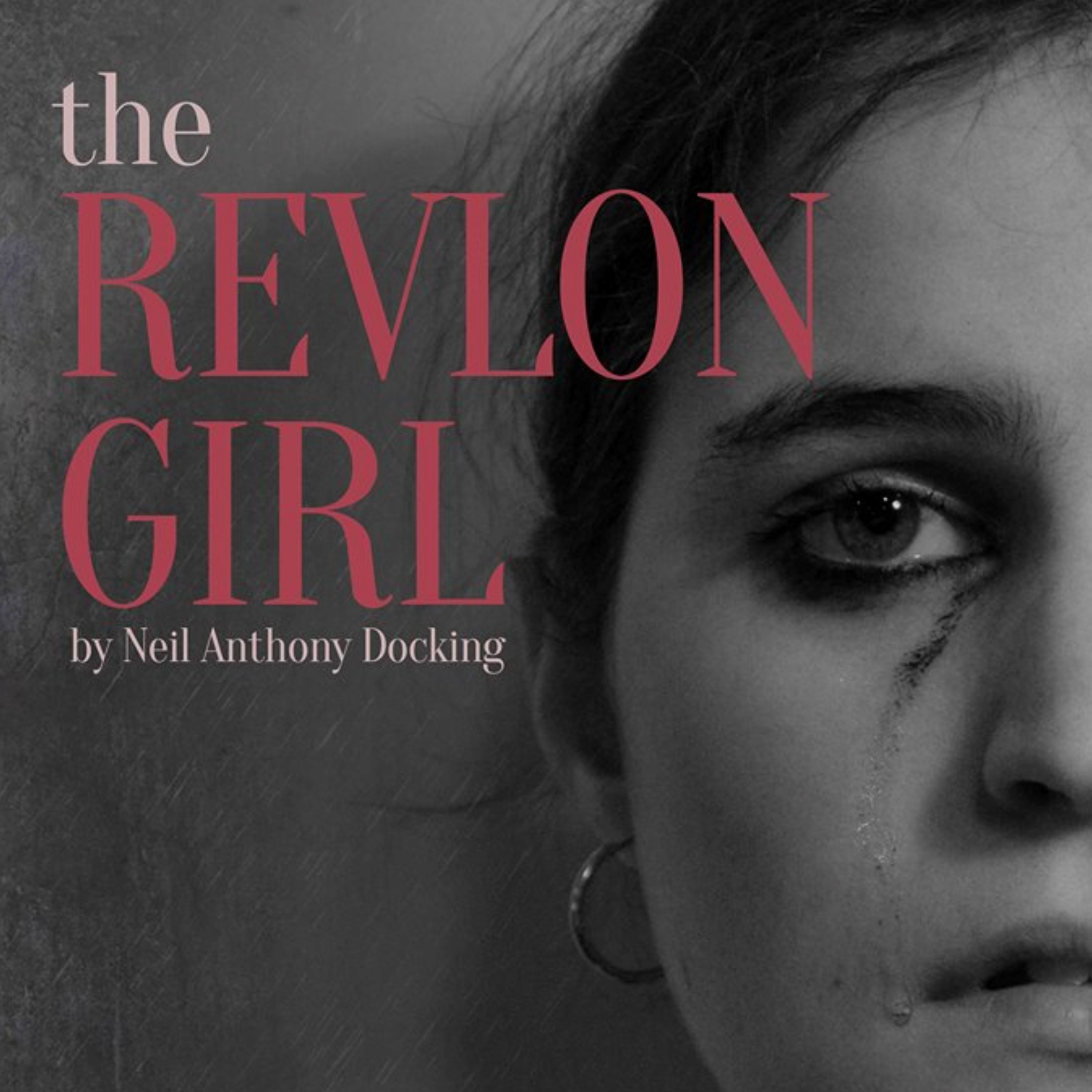 “Since the disaster we’ve all kind of… forgotten about ourselves. You know, the way we look? And some of us thought it would be a nice idea to have someone like you to come along and give us a talk on beauty tips – a demonstration – that’s all. But the thing is – given what’s happened – some people might think it’s wrong for us to worry about the way we look. They might think it’s stupid.”

Set eight months after the Aberfan Disaster of 1966, Neil Anthony Docking’s ‘The Revlon Girl’ tells the true story of a group of bereaved mothers who met every week above a local hotel to talk, cry and laugh without feeling guilty. At one of their meetings, the women looked at each other and admitted how much they felt they’d let themselves go. So afraid that people would think them frivolous, they secretly arranged for a representative from Revlon to come and give them a talk on beauty tips.